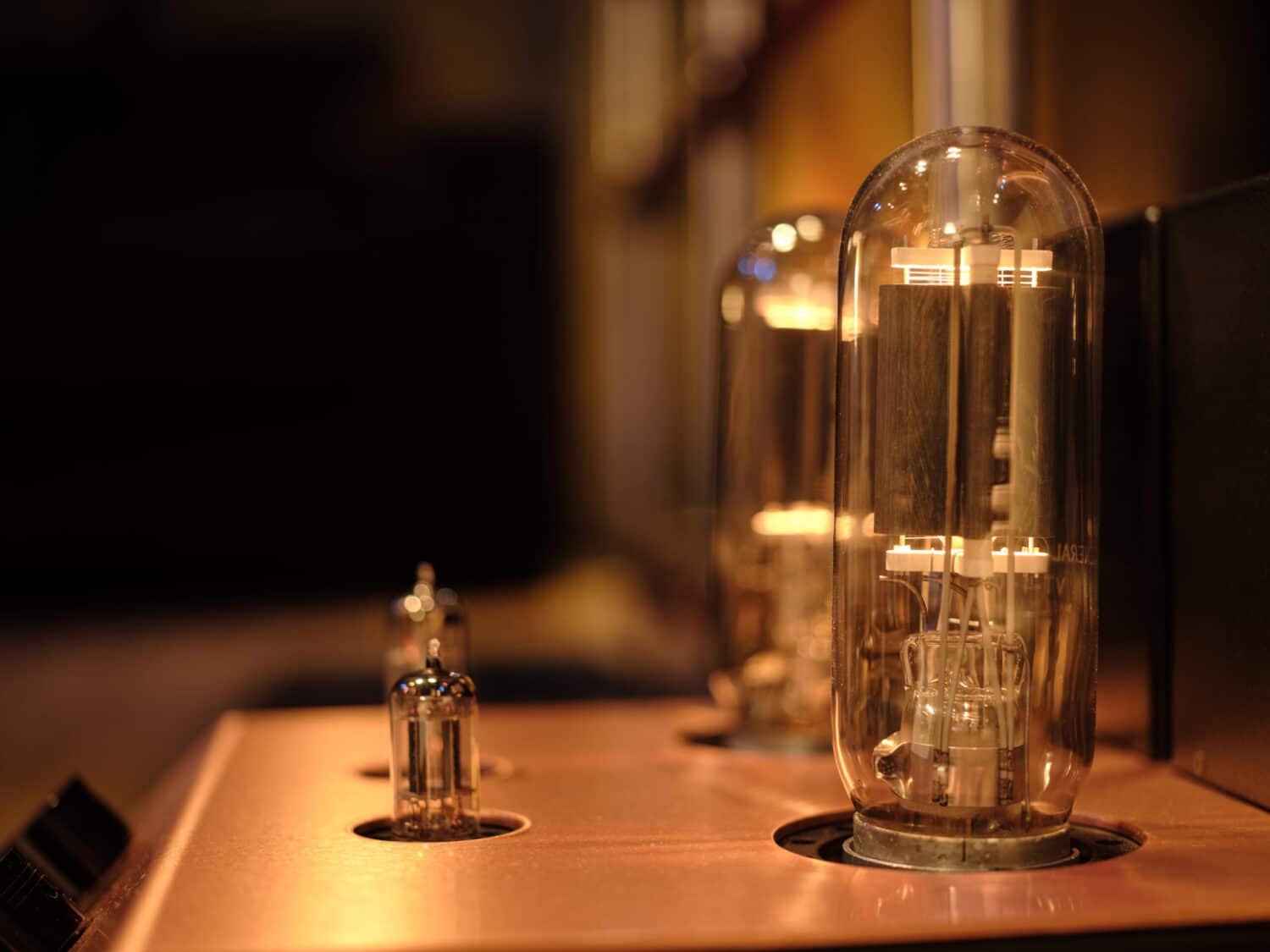 Warning: listening to high-end can lead to tonal color blindness!

I’m not kidding. It’s my theory, but I think it’s solid. I use no wild speculations in my arguments, and I have seen plenty of evidence.

Our complex hearing system has a natural preference for harmonic relationships, and it is perfect for detecting and interpreting them. For instance, our ears do not detect sound as a single wave (like a microphone membrane), instead the different frequency contents each have itâs own detector (lots of microphones tuned for different frequencies).
Each sound fires a group of neurons. Sounds with harmonic patterns synchronically fire a group of neurons related to that pattern. As we hear natural acoustic sounds and voices all our live (already starting in the womb), these patterns are reoccurring, so they are imprinted in our aural memory and we get to recognize them. Hearing sound with a certain imprinted harmonic structure will activate other parts in our brain (by firing neurons in their turn), creating an aural sensation. If you experience a timbre of tonal color often enough, it gets neurally linked to other experiences or emotions. This explains how aural sensations can become intense and give unique subjective experiences, feelings, meanings. What sounds natural and what sounds pleasant is imprinted in our brains.

Very few audio systems can reproduce the harmonic relationships accurately. Although we usually can tell what instruments we hear, we can also tell that itâs reproduced instead of realistic. Impressive sounding (high-end) systems might fool you for a while, but usually not for long (unless you do not wish to hear the truth). Especially in high-end systems the sound is often manipulated, resulting in poor harmonic coherency. Typical high-end sound can be described as high contrast black-and-white reproduction, full of sharp details but without color.

When listening to reproduced music often, and rarely to (acoustic) live music, your reference of what sounds natural could seriously get distorted. When hearing unnatural, harmonically distorted sounds with certain (dis)harmonic relationships (which reoccur often), the brain gets (re)programmed in the same way as natural sounds were imprinted. A sensation of a certain timbre can fade if you rarely hear it (neural connections will break if their patterns are never fired).

Of course, a persons ability to hear tonal colors could be poor in the first place, especially when they grew up by hearing reproduced music only, and did not experience (acoustic) live music often. But we all have the neural connections for natural sounds (which were mainly build during our early life). The natural sounds that surround us in our daily lives offer a rich palette of timbres too, they are a good reference for judging audio systems. The reproduced sound should be able to blend in with any natural sounds you can in hear your room. Usually it does not blend in well, because different reproduced sounds all share the same signature, they all can be recognized as somewhat mechanical, restricted, coming from the same system. Natural sounds offer much more variety in colors and textures, they are fluid, free, palpable, tangible, 3-dimensional, dynamic and relaxed at the same time, they are transparent but offer real substance at the same time. It is no coincidence that we can perfectly differentiate a source by itâs timbre. We can still do that when we hear many sounds/timbres at the same time, we automatically group those frequencies together which have a harmonic relation, so we perceive them as one sound/timbre instead. This wonderful system enables us to differentiate, interpret and understand what we hear. And itâs very useful for judging audio.

Being reprogrammed by âsystem soundâ, the audiophile brain can probably experience and maybe enjoy some new sensations, but the sad thing is that theyâve reduced the intensity of those sensations which are the essence of music, and enjoying music.